Donna Ray wrote a song for a fundraising effort called “With An Angel’s Help”  She co-wrote and produced it with Bob Acquaviva.  The song was recorded at Wayne Manor Studios, Utica, NY.  You can download the song here.  All proceeds go to ‘Justice For Lainey’

“Justice for Lainey is about a 4 year old Australian Shepherd named Lainey who was starved… abused and neglected in Camden, NY.”  Their slogan is “No One Stands Alone” and that was at the heart of the message…  The group wants to showcase a happiness that is brought to the pets.

I was asked to help the efforts and create a video for the song.  We went out on no budget and a very limited time restraint but wanted to put forth our best efforts in helping the task at hand.  I utilized a couple prime lenses with my Nikon DSLR’s along with my SJCAM4000 for the ground level fisheye views.  We recorded on site at a local park in Utica, at Utica Classic Guitars, and at a local shelter.

The song is meant to show awareness to the people who don’t know about the cause.  Animals are neglected and abused on a daily basis.  We want to shed some light and open the blind eyes to show what is really going on here.  The meaning behind the title is that the song is written from the animal’s perspective that an angel has saved them and everything is happy afterwards.

Here are some raw unedited stills taken from the video shoots. 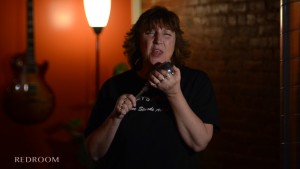 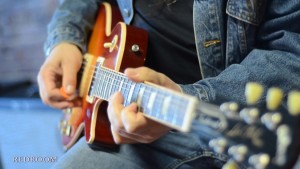 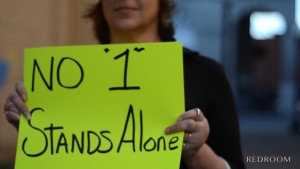 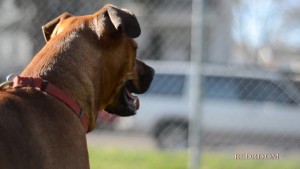 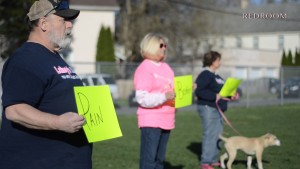 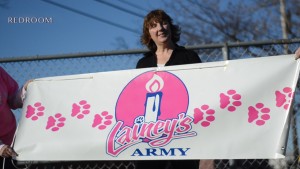 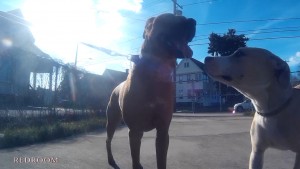 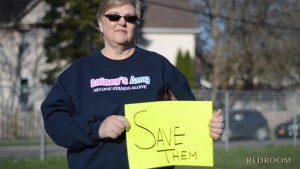