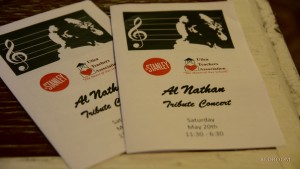 Here is a ‘montage’ of the Al Nathan Tribute Concert featuring a guitar solo by Seth Nathan:

Three years ago I came across an ad for a creative writing class at MVCC. It has always been a passion of mine. It was an escape from the every day. Some go home and watch TV shows every night. Like a TV show, it becomes a rerun day after day. Even though there are some shows on TV that I do enjoy, I would rather attempt to tell a story instead of watch it. And it’s even better when you get likeminded people involved that want to tell stories too.

So I signed up. Not having taken a class in a long time or taking a night class, you never know who is going to show up. It wasn’t a big class and in a situation like this, it is better that way as we can connect on our storytelling a bit more. During our short semester, we got to know everyone a little bit as you do in small seminars. We each had different stories to tell and we all had our own views. I always had a passion for music and the creative arts. I wanted to tell stories in a visual way instead of just on paper. One of the classmates was Ann. Her husband, Al, had passed away a few months before the class began. He was a musician, and taught music and choir in the Utica City School District for almost 30 years. He also owned and operated a bakery in Old Forge, New York. Even though I never met him I feel that we had similar interests.

Fast forward to May of 2017. The Utica Teachers’ Association was putting together a “Tribute” show at The Stanley Theater in Utica in Al’s honor. The event was to raise money for a music scholarship in his name. Ann was on the planning committee and was one of the sponsors. She was in charge of photography. Ann knew that I had a camera and went to school for media, as we discussed it in class. She knew I had a business called Red Room Productions. I am a story-teller as well as passionate about the music scene, so she asked me to come down and take some photos and video for her during the event.

I found out there was quite a line-up for the day. Apparently Al and I knew a lot of the same people. I wasn’t familiar with his band, BlueStreak, but I soon was as they opened the show. They played one of his songs along with his son Seth, who I heard the summer of 2016. It was during the “Downtown Get-Down”; by my friends at Made In Utica.

It was an honor for me to work on another recording with some very talented people once again at The Stanley. Jerry Kraus is always so welcoming, and it’s an awesome place to view a show if you ever get the chance. I was honored to be able to record some memories for my friend in the name of her husband. I am sure he would have been very humbled to witness what transpired that afternoon.

As for me, it helped rejuvenate the musical sense and writing that I need to get back into. It is tough with a jammed packed schedule, but it is rewarding to sit down and take the time and work on a passion.  For me, it’s experimenting with photography; video; music; drums; writing.  It was a pleasure and inspiring to take on such a project.

I leave you with another video from the day:

Here is Bluestreak with Seth Nathan performing Al’s “Blues and Black Coffee” from the CD of the same name.
https://www.youtube.com/watch?v=t5FXyYywPX8&t=1s 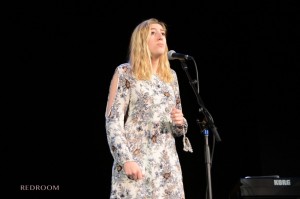 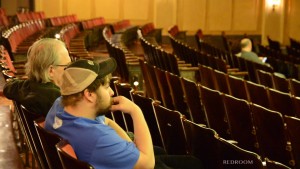